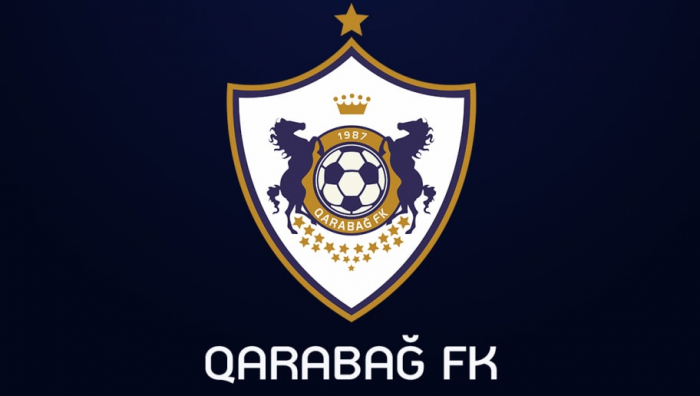 Azerbaijan’s soccer champions for the last seven years, Qarabag FC have hoped for a different sort of victory since war returned to the region they were forced to flee nearly 30 years ago, AzVision.az reports citing Reuters.

“The club, known as “The Barcelona of the Caucasus”, has ambitions to return to Aghdam, a city near the front line of a conflict with ethnic Armenian forces over the enclave of Nagorno-Karabakh,” the report of Reuters said.

“I hope, God willing, the day will come when Qarabag FC will officially be based in its native land,” the Reuters quotes Maksim Medvedev, Qarabag’s 31-year-old captain.