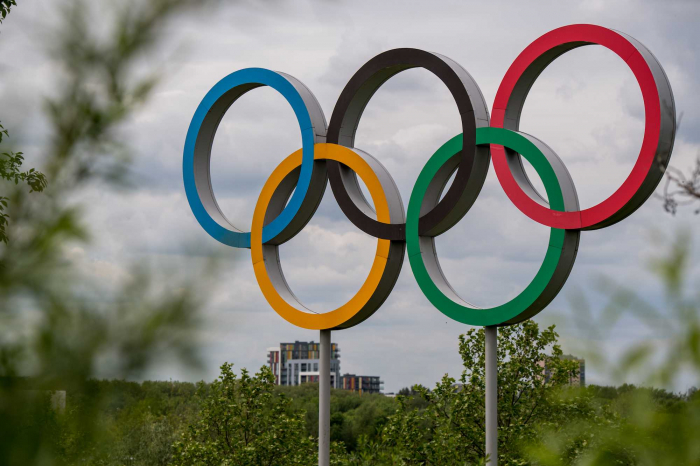 The Chinese cities of Chengdu and Chongqing are planning to bid for the 2032 Summer Olympic Games, according to a government document, China Daily reports.

Chengdu, the capital city of Southwest China's Sichuan province, and its nearby municipality Chongqing will work on a joint bid for the Summer Olympics, with the 2032 edition their earliest possible target, as a boost for social economic development in the region, according to a development plan published by the province's sports governing body.

According to international conventions, the International Olympic Committee is expected to open the official bidding process in 2025 for the 2032 Olympics – seven years before each of the Games.

After the delayed 2020 Tokyo Summer Games, the next two editions of the Summer Olympics will be hosted by Paris in 2024 and Los Angeles in 2028.