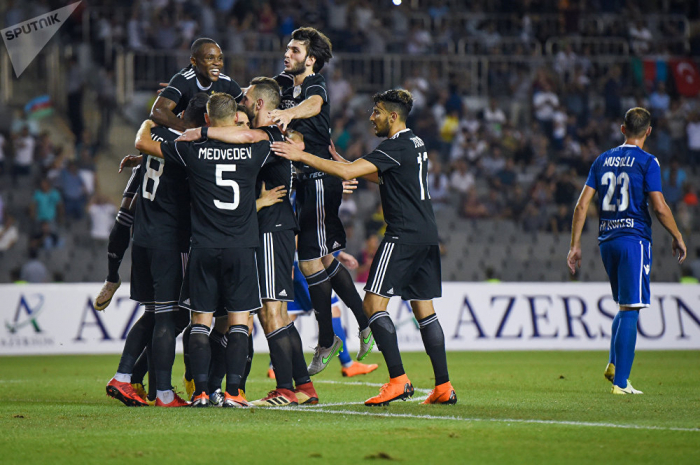 Azerbaijan`s Qarabag have claimed their first UEFA Europe League point after being held to a 1-1 draw by Israel’s Maccabi in Group I.

In the group`s other match, Turkish Demir Grup Sivasspor lost to Villarreal 1-0.

With 13 points, group leader Villarreal have already qualified for the knockout stage with one match remaining. Maccabi Tel-Aviv have eight points, while Qarabag sit at the bottom with one point.

Qarabag will take on Villarreal in the last group stage match on December 11.