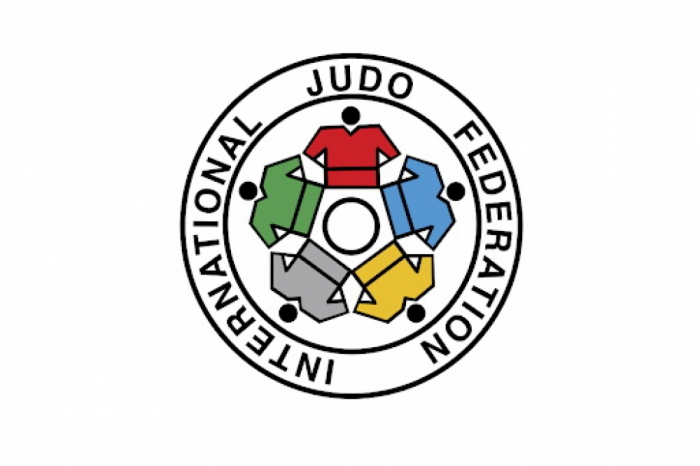 The International Judo Federation (IJF) selected Tel Aviv to host one of its iconic Grand Slam tournaments in February 2021, an Israeli judo official confirmed this week, reports The Jerusalem Post.

Israel Judo Association President Moshe Ponte announced that Israel will have the unique opportunity to welcome champions from around the globe to the White City to compete in the international tournament early next year.

Israel has hosted the IJF’s marquee Grand Prix tournament in Tel Aviv for the past two years. In 2018, Israel also hosted the European Judo Championships.