Baku and Yerevan submit list of PoWs to ICRC 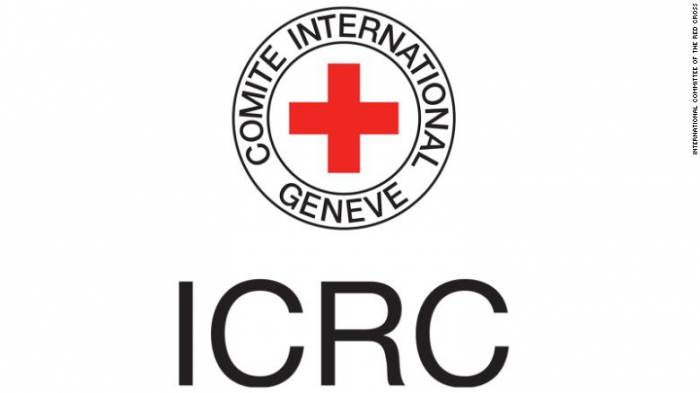 The parties to the conflict submitted lists of their citizens to the International Committee of the Red Cross for their mutual return.

The lists are currently being completed.