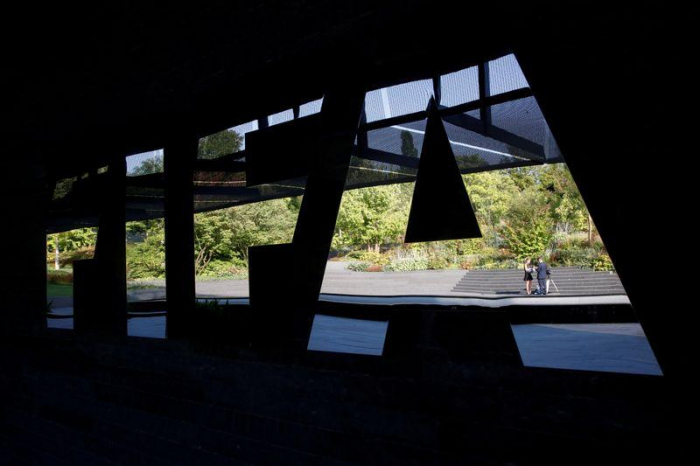 FIFA named Japan the host nation for the 2021 FIFA Club World Cup on Friday, with an undisclosed date during late winter.

"Following the postponement of the revamped FIFA Club World Cup, initially planned to take place in 2021 in the slot previously reserved for the FIFA Confederations Cup, the Council decided that a Club World Cup, in the current format with seven teams, be organised for late 2021 and the hosting rights for this competition be awarded to Japan," FIFA said in a statement.

Japan is the eight-time Club World Cup host, last being in 2016.

In 2019, FIFA said the Confederations Cup would be abolished for an enlarged Club World Cup.

China was due to host the tournament next summer with a revamped 24-team format but play was postponed because of fixture congestions caused by the coronavirus pandemic.

In March, the virus forced football confederations in Europe and South America to delay the UEFA EURO 2020 and Copa America. Those competitions will be held in June and July.

2021 will see two FIFA Club World Cup tournaments -- a rare occurrence for FIFA -- as Qatar is set to host the 2020 edition in February and Japan will organize the 2021 edition next winter.

The original date for the Club World Cup was December but FIFA had to pick another date amid the pandemic.

Last month FIFA said that the 2020 edition of the Club World Cup will be held Feb. 1-11 in Qatar.