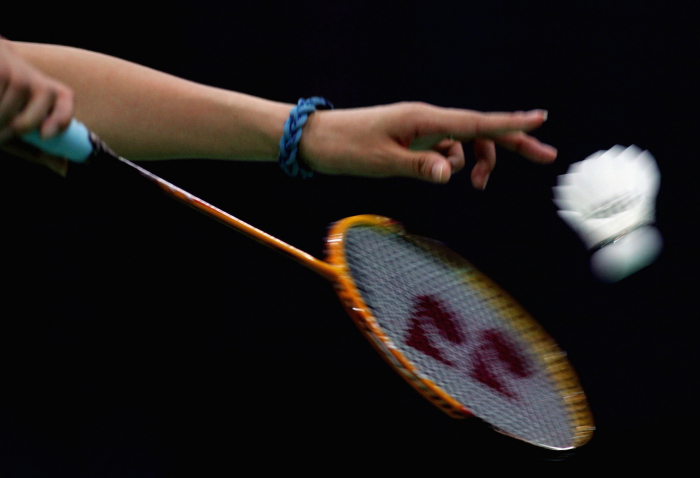 The European Olympic Committees (EOC) has announced that badminton is the latest sport to be added to the programme for the Kraków-Małopolska 2023 European Games, according to insidethegames.biz.

Badminton Europe and the EOC reached an agreement at the House of Sport in Copenhagen, with EOC Acting President Niels Nygaard and Badminton Europe general secretary Brian Agerbak signing the contract.

It makes badminton the latest sport to be added to the 2023 programme after beach handball, canoe, karate, modern pentathlon and taekwondo were all confirmed last month.

Badminton will now be part of the European Games for the third time following appearances at Baku 2015 and Minsk 2019.

All five events will count towards the Badminton World Federation's world ranking as well as qualification for the Paris 2024 Olympics.