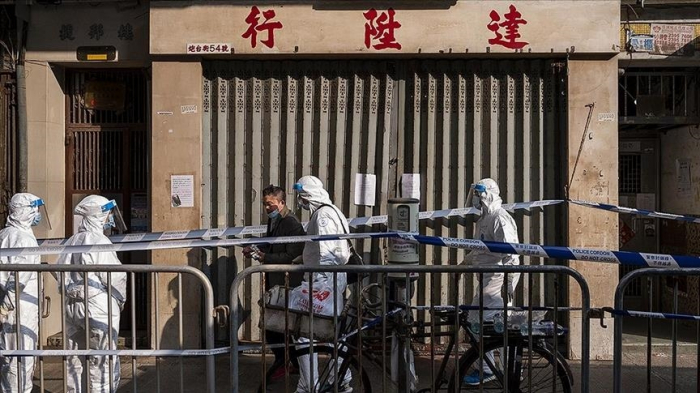 The number of novel coronavirus cases surpassed the 100 million mark Tuesday, according to the latest data from Johns Hopkins University.

More than 25.3 million cases were recorded in the US since the start of the pandemic. India has almost 10.7 million infections and Brazil exceeds 8.8 million.

Despite several vaccines that have been developed, new strains of the virus that recently emerged in the UK and South Africa have created uncertainty about whether the world will soon put the pandemic in the rearview mirror.

US pharmaceutical company Moderna announced Monday that its vaccine appears to work against a strain found in the UK, B.1.1.7, however, it said it could be less effective against the one in South Africa, B.1.351.

The vaccine developed by American pharmaceutical firm Pfizer and its German partner BioNTech works against 15 possible virus mutations; however, E484K, another mutation in South Africa, is not among those tested, according to a study released Jan. 7.

Anthony Fauci said earlier in January that vaccines are designed to recognize multiple parts of the spike protein, which makes it unlikely a single mutation could be enough to prevent them from being effective, but the US' top infectious disease expert said last Thursday that current vaccines may not be as effective in protecting against the new and more contagious strains.