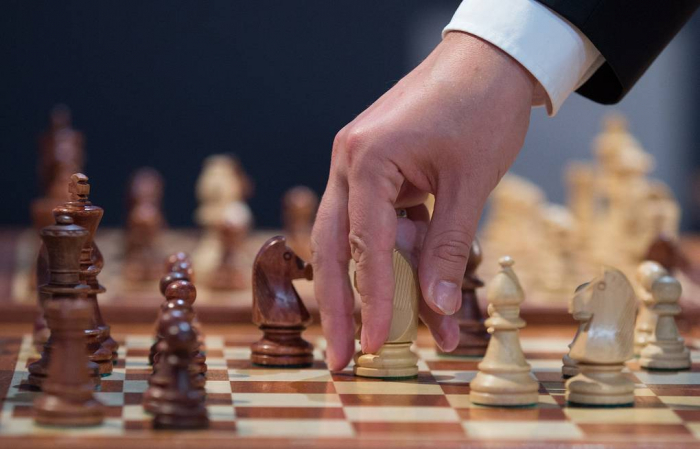 The next FIDE World Chess Championship – the highlight of the world chess calendar – will be held at Expo 2020 Dubai, promising an enthralling contest that will delight chess fans and the wider public alike, according to the official FIDE website.

Organised by the International Chess Federation (FIDE), the postponed 2020 championship will take place between 24 November and 16 December 2021, and will see the reigning world champion, Magnus Carlsen of Norway, defend his title against the winner of the delayed Candidates Tournament, which is due to conclude in Ekaterinburg, Russia, in April. The two players will compete for a prize fund of EUR 2 million (AED 9 million).

Following a tradition that goes back almost five centuries, the title of best chess player on the planet will be determined in a match, a face-off between two finalists where they play to the best of 14 games. The scores of the individual games are added to determine the winner of the encounter.

This will be the fifth World Championship match for Magnus Carlsen, who first won the title in 2013 dethroning the Indian star Viswanathan Anand. The 30-year-old Grandmaster has topped the world ranking since he was 19 and holds the record for the longest unbeaten run in classical chess. Magnus is also the current World Champion in the ‘Rapid’ and ‘Blitz’ formats of chess.