President Aliyev: We are already planning our future in liberated territories 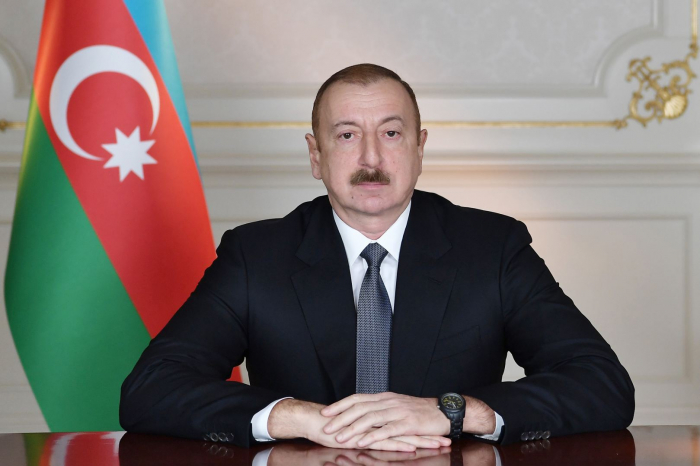 Almost 600 British companies are registered in Azerbaijan, and this is really a good sign of diversification of the two countries’ economic partnership, Azerbaijani President Ilham Aliyev said as he received Minister for European Neighbourhood and the Americas at the UK Foreign, Commonwealth and Development Office Wendy Morton, AzVision.az reports.

The head of state noted that in the liberated Azerbaijani territories there is great potential for reconstruction.

“We already started our contacts with British companies. One of them is involved in the city-planning in the development of infrastructure on the liberated territories. And I hope there will be more, because a lot of things is to be done there. Everything is destroyed. There is big potential in renewable energy,” he said.

“And I know that there is interest from British companies to work on these issues. There is a very big potential of solar, wind, hydro. So we are already planning our future in the liberated territories, and I already declared these territories as a green zone territory. So, we will use the power of wind, sun, and water in order to supply the needs of the people. We already became an exporter of electric energy. Therefore, potential for that is really very high. And also, many other areas of cooperation between our countries have great importance. So, once again, welcome to our country,” President Aliyev added.