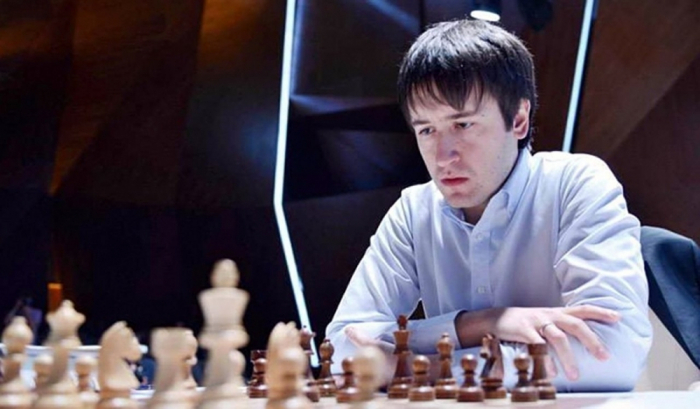 US star Wesley So inflicted a heartbreaking defeat on World Champion Magnus Carlsen to win the Opera Euro Rapid on Valentine's Day. So became the first player to take two Meltwater Champions Chess Tour titles as he moved into a slender lead in the year-long series.

In the battle for third-place, Rajabov - who led the Tour before this event - beat Maxime Vachier-Lagrave in two straight games.

Opera is the official browser of the Tour and title partner of the event which carries a $100,000 prize pot.

The Meltwater Champions Chess Tour, organized by the Play Magnus Group, is the first full season of top-level online chess events. It comprises nine Regular and Major tournaments culminating in a $300,000 Final which starts in September.