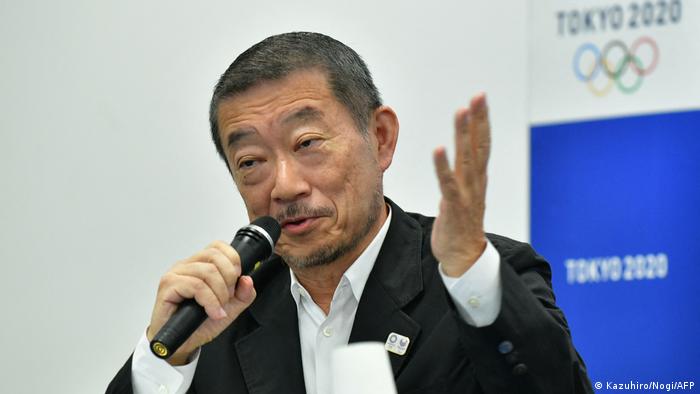 The creative director for Tokyo’s Olympic ceremonies announced his resignation on Thursday for proposing a plus-size female comedian appear as a pig, just weeks after the postponed Games’ chief stepped down in a sexism row, AzVision.az reports citing AFP.

Hiroshi Sasaki announced his decision after a report on Wednesday revealed his suggestion about Naomi Watanabe, a hugely popular celebrity, for the opening ceremony.

It is just the latest headache for organisers of the coronavirus-delayed Games, who are struggling for public support mid-pandemic and were left reeling by former chief Yoshiro Mori’s sexist remarks last month.

In a statement released early Thursday, Sasaki apologised to Watanabe and said he understood his proposal had been inappropriate.

“My idea would be a huge insult to Ms. Naomi Watanabe. This can’t be taken back,” he said.

“I regret this from the bottom of my heart, and I deeply apologise to her and everyone who felt discomfort over this,” he added.

Sasaki said he had spoken to Tokyo Olympics chief Seiko Hashimoto, who replaced Mori last month, to inform her he would be stepping down.

The scandal erupted on Wednesday evening, when a local magazine reported that Sasaki last year suggested to colleagues that Watanabe could appear at the Olympic opening ceremony as an “Olympig”, wearing pig ears.

The proposal, made in a group chat, was immediately rejected by Sasaki’s colleagues, who told him it was inappropriate.