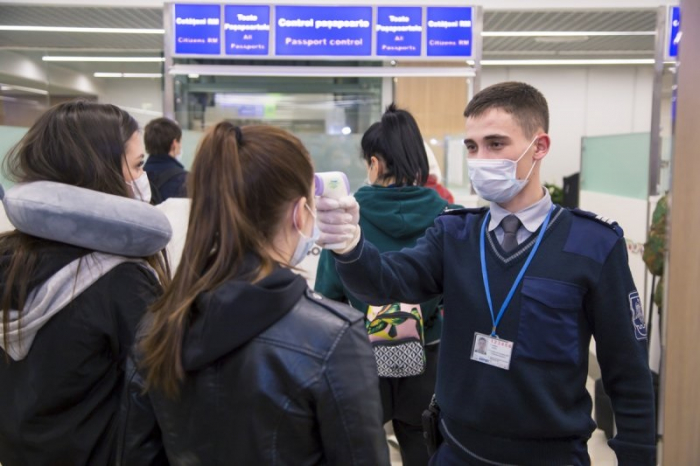 Moldovan lawmakers voted on Wednesday to introduce a state of emergency for 60 days to fight the coronavirus pandemic, a move which allies of pro-Western President Maia Sandu cast as a ploy to delay a snap election, AzVision.az reports citing Reuters.

The eastern European country of 3.5 million, where the West and Russia vie for influence, has been in political limbo since Sandu defeated the pro-Moscow incumbent Igor Dodon in the presidential election last November.

Acting Prime Minister Aureliu Ciocoi said a state of emergency was necessary to contain the rapid spread of the virus, ease the strain on hospitals and give the government more powers to introduce lockdown measures that were being resisted.

Moldova had recorded 228,370 coronavirus cases and 4,915 deaths as of Tuesday evening.

"Two patients apply for every vacant bed," he told parliament.

At the start of March Moldova became the first European country to receive vaccines under the COVAX scheme.

Dan Perciun of the Party of Action and Solidarity (PAS), which Sandu led before becoming president, said the vote was solely designed to delay a snap parliamentary election, which cannot legally be held during a state of emergency.

Sandu is pushing for such an election to consolidate her power after accusing parliament, which is controlled by Dodon's Socialist party, of trying to sabotage her presidency and anti-corruption agenda.

She and Dodon have tussled over the formation of an interim government, putting forward rival candidates for prime minister, and she has asked the constitutional court to allow her to dissolve parliament in order to break the deadlock.