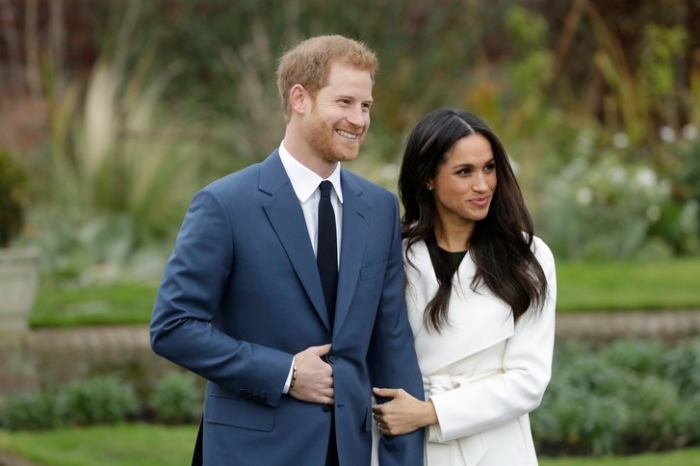 The documentary series Heart of Invictus will tell the story of participants in the Invictus Games, which will take place in The Hague in 2022. The plot focuses on the life of athletes and organisers of the competition during preparation, according to Netflix.

The series is produced by the creative department of Archewell. Director Orlando von Eisindel and producer Joanna Natasegara are working on the project.

“We’re very excited about the opportunity to shine the global spotlight of Netflix on the men and women that we work with, in order to ensure that even more people can be inspired by their determination and fortitude in working towards their recovery. This partnership will also bring in significant funding to the charity. We are extremely grateful to our Founding Patron for his continued efforts to support the military community, and for making this partnership happen,” Dominic Reid, Chief Executive of the Invictus Games Foundation said.

The Duke and Duchess of Sussex left the UK in January 2020 after announcing their intention to step down as senior members of the royal family.

They first settled in Canada but moved to the US state of California nearly one year ago, and Harry revealed during Sunday's interview that the decision was made when Buckingham Palace said that their security detail would be removed.

In the months that followed, the couple signed media deals with both Netflix and Spotify to produce content for the streaming platforms, and Anthony Burr said that the pair were likely to focus on building their brand in the United States, rather than the United Kingdom.

Netflix is ​​a subscription-based video streaming service with tens of thousands of movies, TV series and TV shows.