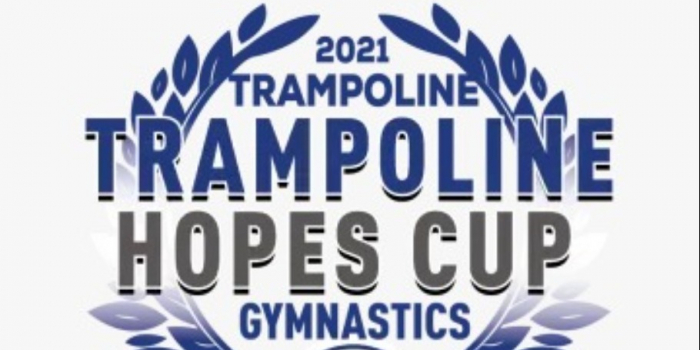 The results of the international trampoline jumping tournament Trampoline Hopes Cup, which took place on April 5-12 in the online format, have been summed up, AzVision.az reports citing Azerbaijan Gymnastics Federation.

Promising Azerbaijani gymnasts won a full set of awards at the tournament, in which more than 300 athletes from 20 countries took part.