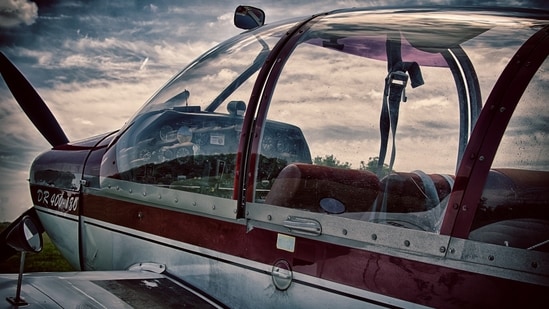 A Robin DR400 aircraft that had taken off from Beauvais crashed around 20 kilometres from France's biggest airport, Paris Charles de Gaulle.

A Robin DR400 aircraft that had taken off from Beauvais, northwest of the capital, was found in a field near Saint-Pathus, and an investigation was begun to determine the cause of the accident, the service added.

Information provided to AFP by the Lognes-Emerainville airfield suggested it was a training flight.

The light aircraft was "of French origin, limited by law to visual flights at altitudes of no more than 15,000 feet," an airfield source said.

A search unit from the paramilitary gendarmerie police was dispatched to the scene, where a strong smell of kerosene filled the air, the fire service said.