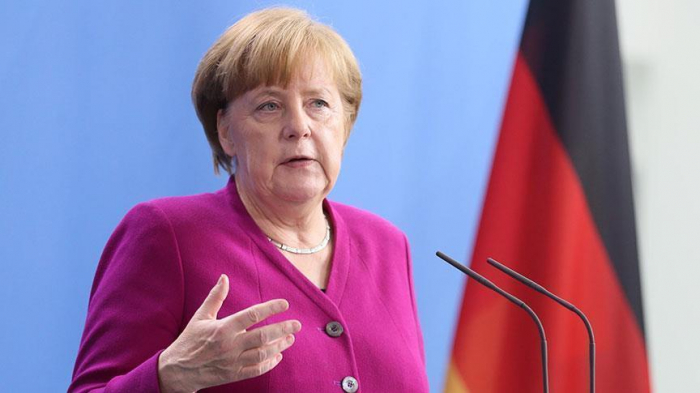 "Yesterday evening we managed to get a result - many thanks also to the European Parliament," Merkel said at an event on the future of Europe organised by the EPP, the main centre-right grouping in the EU parliament.