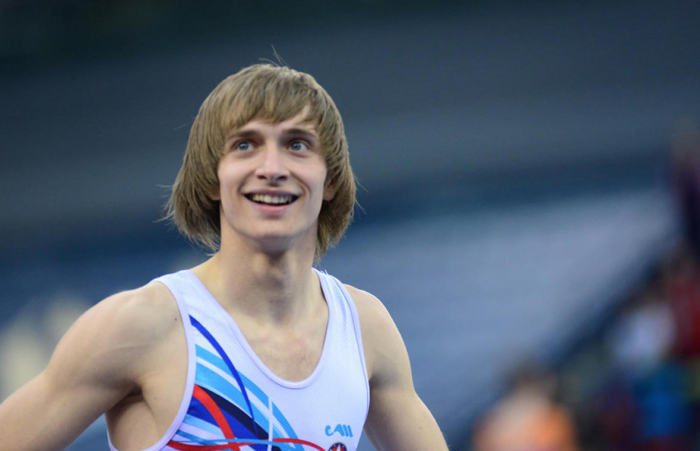 In the acrobatic exercises, Malkin showed the best result in qualification among adult athletes - 76.200 points.

During the junior competition in trampoline exercises, Azerbaijan was represented by Huseyn Abbasov, who ranked 13th in the qualification scoring 96.195 (passing to the second stage of the competition), Nijat Mirzoyev scored 89.875 points (30th place) and Magsud Magsudov, whose performance was estimated by the referees at 60.070 points (41st place).

The European Championships in Trampoline, Tumbling and Double Mini-Trampoline in Sochi runs from April 29 through May 2, 2021. Athletes from 23 countries are taking part in it.