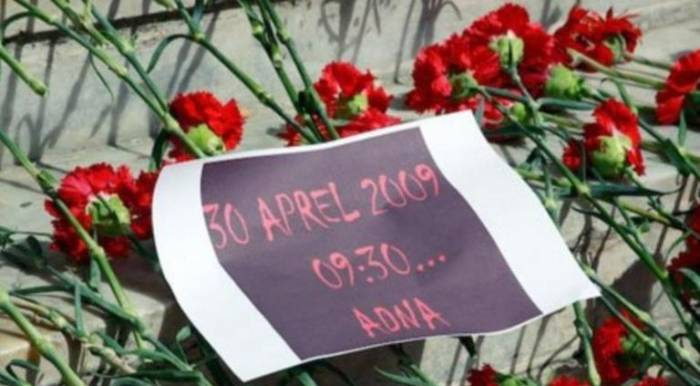 Twelve years have passed since a terrorist attack committed at the Azerbaijan State Oil Academy.

The mass murder occurred on April 30, 2009, in the second building of the University, at Dilara Aliyeva Street 227, Baku city.

An armed assailant first killed a security guard and janitor as he entered the building before opening fire on students and lecturers. Then while climbing from the first floor to the sixth, he shot people indiscriminately along the way. He then fatally shot himself when he saw the police were approaching.

Twelve people, including students and staff members of the institution, were killed and several others were wounded in this terrorist attack.

A joint statement by the Azerbaijani Interior Ministry and Prosecutor General's Office identified the perpetrator as 28-year-old Farda Gadirov, a Georgian citizen of Azerbaijani descent. The bodies established an operational investigative group and prosecuted most of the persons who contacted Gadirov.