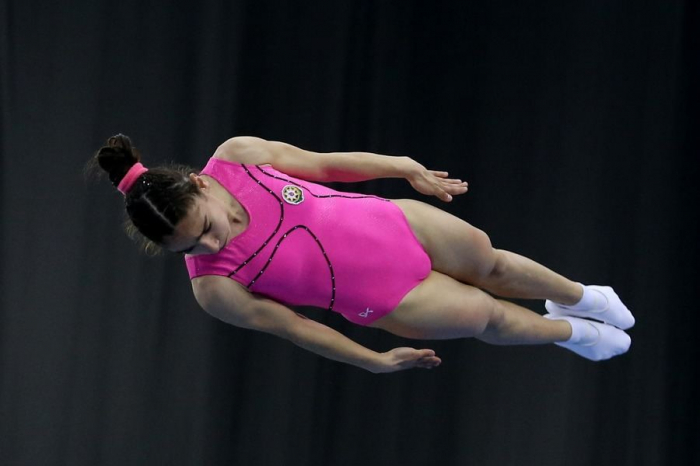 Having presented the program during the second day of the competition, Seljan Magsudova received 101.135 points from the judges, taking the fourth place in the qualification among adult athletes.

The European Championships in Trampoline Gymnastics, Double Mini Trampoline and Tumbling in Sochi runs from April 29 to May 2, 2021. Athletes from 23 countries of the world take part in it.