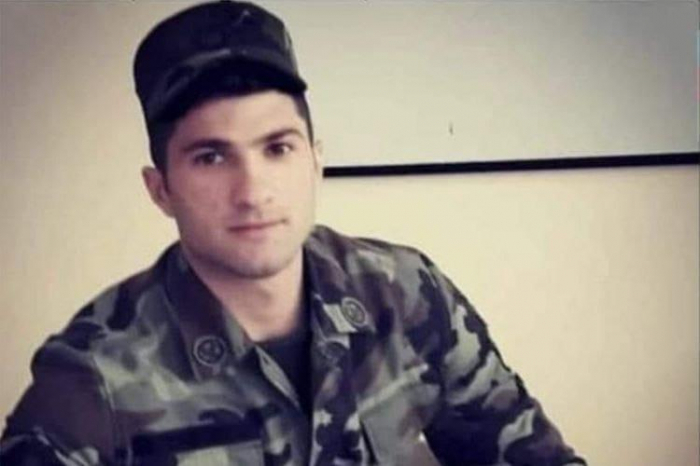 The body of another Azerbaijani serviceman, who had been missing since the Patriotic War (from late September through early November 2020), has been found and identified, AzVision.az reports.

As a result of the measures taken, the body of another serviceman has been found and recovered. The body was examined and identified, and the necessary types of examinations were carried out. It was revealed that the body belongs to Azerbaijani Army serviceman, Taghiyev Parviz Hafiz (1990).

Mingachevir city Executive Power told that the martyr will be buried in the Alley of Honors of Mingachevir.