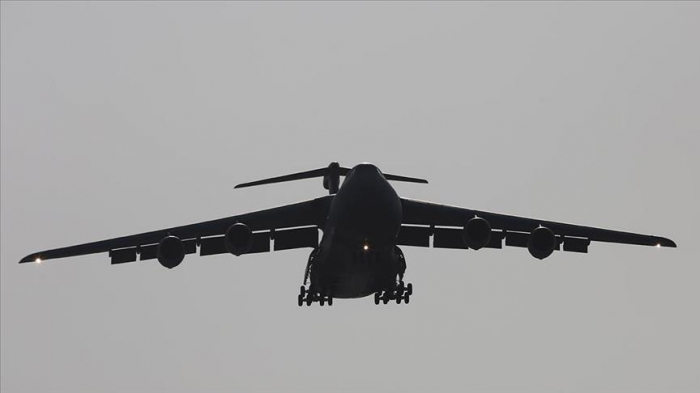 "We made this decision to remove these individuals in coordination with our Israeli counterparts," Kirby said at a Pentagon news conference.