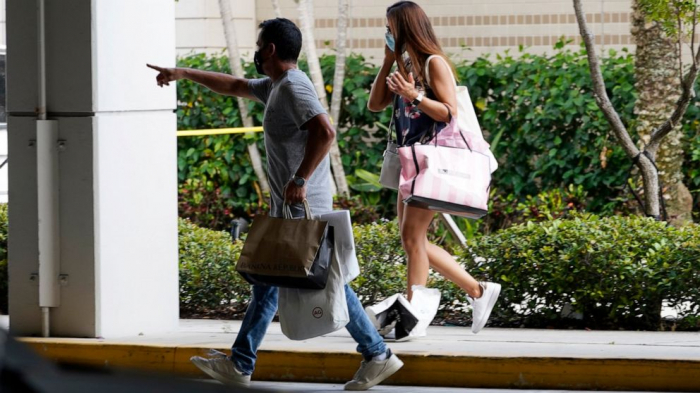 Two people were killed and at least 20 more wounded after three gunmen opened fire into a crowd at a billiards club in the southeastern U.S. state of Florida early on Sunday, the authorities said, AzVision.az reports citing Xinhua.

Three people jumped out of an SUV with assault weapons and handguns and started firing into the crowd that gathered for a concert at a billiards club in Hialeah city between 12 a.m. (0400 GMT) and 1 a.m., Ramirez said.

"I am at the scene of another targeted and cowardly act of gun violence, where over 20 victims were shot and 2 have sadly died. These are cold blooded murderers that shot indiscriminately into a crowd and we will seek justice," Ramirez tweeted.

Two people were pronounced dead at the scene, and 20 to 25 victims were rushed to hospital, he said.