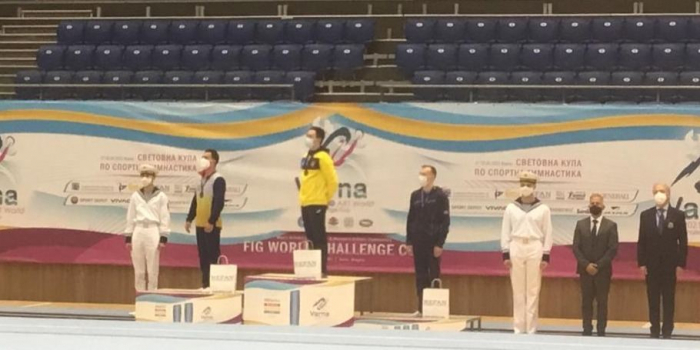 The Artistic Gymnastics World Cup in Varna was held on May 27-30.

At this competition, Azerbaijan was represented by members of the national team Ivan Tikhonov and Nikita Simonov. Tikhonov, who reached three World Cup finals, won bronze in the vault. In the final of the exercise on parallel bars, he stopped a step away from the medal, and in the exercise on the rings, he took the fifth position.

Another Azerbaijani gymnast took the sixth position in the final of the exercise on the rings.