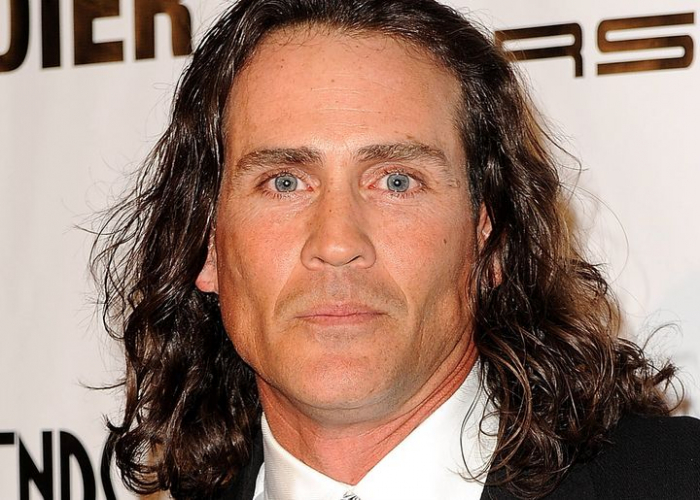 Investigators have continued searching for the bodies of seven people believed killed in the crash a day earlier of a small jet into a Tennessee lake, including an actor who portrayed Tarzan in a 1990s television series, AzVision.az reports citing AP.

Their names were released after family members had been notified.

Her husband of nearly three years, known as Joe Lara, was an actor featured in the TV series Tarzan: The Epic Adventures.

The Federal Aviation Administration said the Cessna C501 plane was heading from nearby Smyrna Rutherford County Airport to Palm Beach International Airport when it crashed on Saturday morning.

The National Transportation Safety Board is investigating.