Car bombing kills at least one, injures 20 in Northern Afghanistan 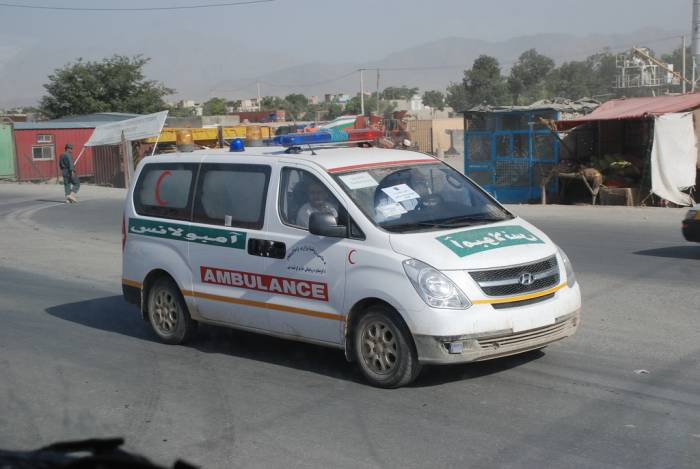 At least one person has been killed and another 20 injured in a car bombing incident in the northern Afghan province of Baghlan, the broadcaster 1TV News reported on Tuesday, citing local police.

According to the news outlet, the attack targeted a police headquarters in the district of Baghlan-e-Markazi.

Taliban spokesperson Zabihullah Mujahid said on Twitter that the attack was a retaliation for alleged atrocities perpetrated by "the enemy".