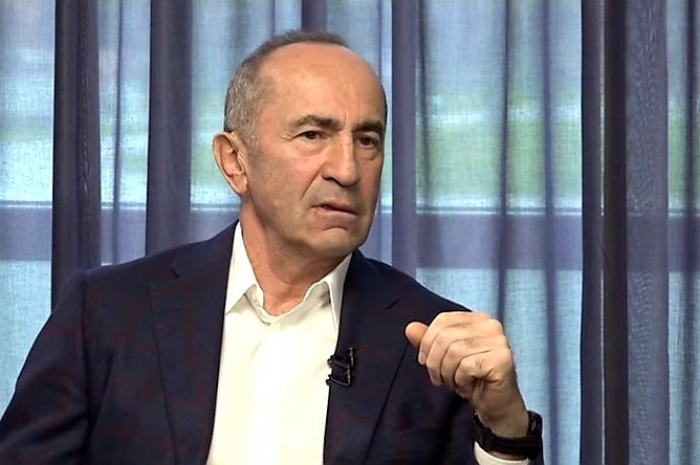 Armenia’s second president, candidate of ‘Armenia bloc’ Robert Kocharyan spoke about the sharp growth in the number of people leaving the country and not returning back.

Robert Kocharyan made the remarks during meeting with his teammates in Sevan, Gegharkunik region of Armenia on Friday.

Representative of the ARF Supreme Body Ishkhan Saghatelyan and the chairman of the "Reviving Armenia" party Vahe Hakobyan also attended the meeting.

“During the recent few months ,the number of those leaving the country and not returning back has sharply increased.  For four months, the negative balance reached 80 thousand people. Such an index was registered in Armenia in the early 90s,” Kocharyan said.