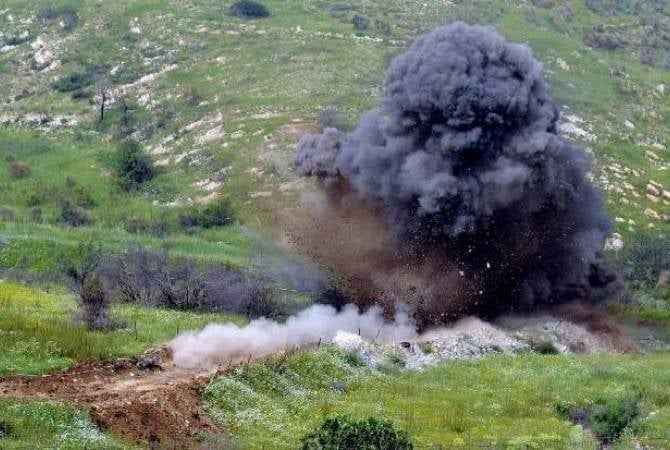 Colonel of the Armenian army Koryun Gumashyan admitted they have planted a large number of landmines in Azerbaijan’s Lachin and Kalbajar districts.

“By the order of General Ter-Grigoryants, we have mined about 500-600 hectares of territory in Kalbajar. My contingent and I have placed 17 trucks of mines near Lachin and Kalbajar, and you cannot do anything in those areas because of mines,” the Armenian colonel said in an interview with local television.

“Return us our prisoners of war, and I will provide you with the map of mines,” Gumashyan added. 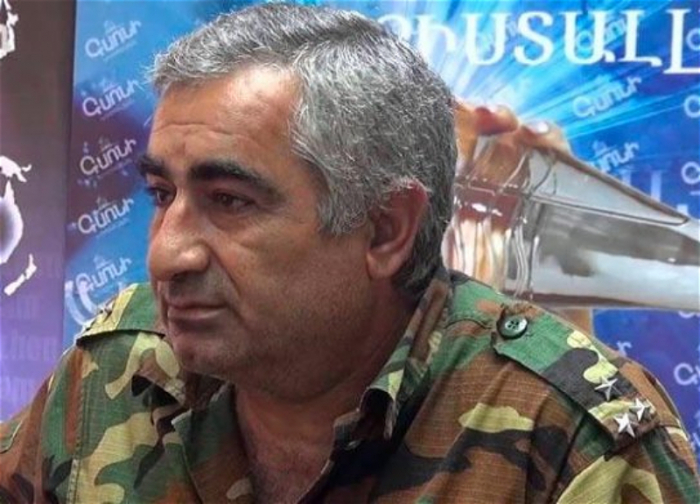 According to the latest data, 7 Azerbaijani servicemen and 20 civilians have been killed, 86 servicemen and 29 civilians injured in mine explosions in the country’s liberated lands since the end of the Second Karabakh War.