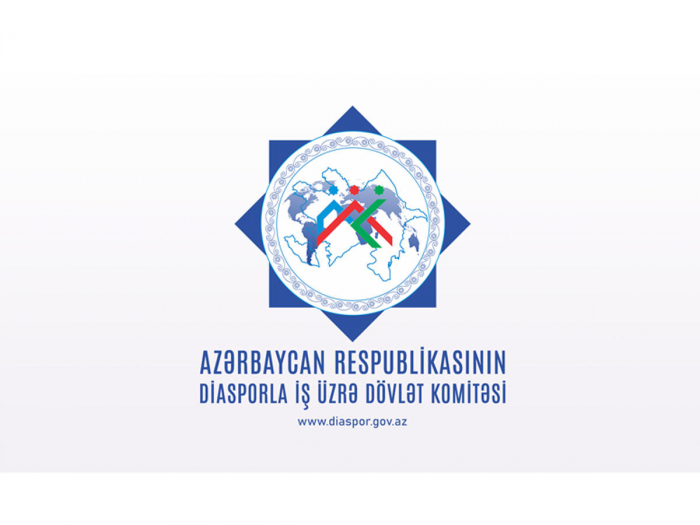 Representatives of the Azerbaijani diaspora of Russia held a car rally in the memory of 19-year-old Vekil Abdullayev, who was shot dead in the head by police officer Alexander Gusev during his arrest, in Vorkuta city (Russia), AzVision.az reports referring to Russian media on June 8.

Portraits of Abdullayev were glued to the rear windows of the cars.

The incident took place on May 28 near the village of Moshkovo. According to the Russian Ministry of Internal Affairs, the traffic police officers stopped a car for speeding, in which the victim was, after being pursued. When the law enforcement officers caught up with the offenders, the young people ran out of the cars and rushed in all directions, but they managed to detain one of the fugitives, after which a scuffle ensued. Abdullayev came to the rescue, who was shot in the head by police officer Alexander Gusev.

On behalf of the head of the Investigative Committee of Russia, Alexander Bystrikin, Alexander Gusev was released from custody.