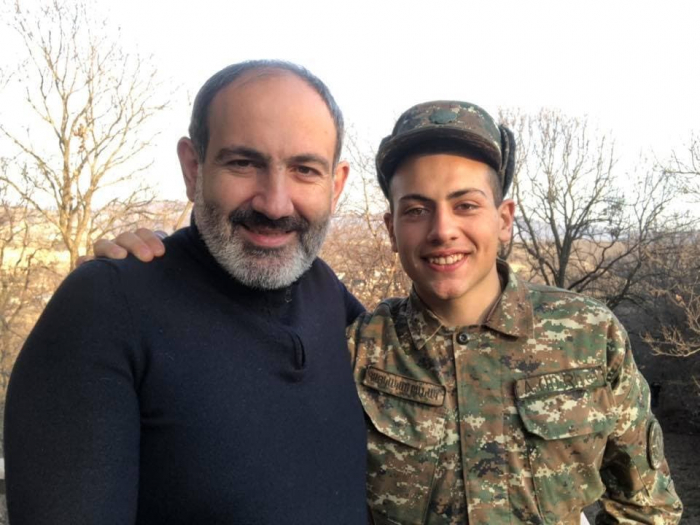 Armenia's acting Prime Minister Nikol Pashinyan has issued instructions to the government bodies concerned to address Azerbaijan with a proposal for swapping his son, Ashot, for the Armenian prisoners of war, who have been in Baku's custody since the hostilities in Nagorno-Karabakh in the autumn of 2020.

"I have instructed our agencies concerned to officially address the Azerbaijani side with a statement my son is ready to go to Baku in the capacity of a hostage to be exchanged for our saboteurs," Pashinyan said at a meeting with his supporters in the Mets Mantash community in the Shirak Region.