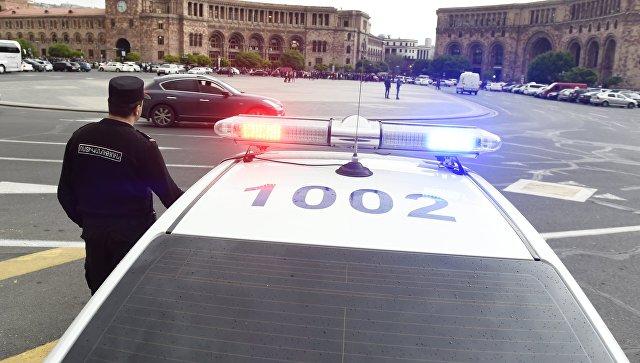 The special forces of the Armenian police detained about 10 representatives of the youth organization of the Dashnaktsutyun party, which is part of the ‘Armenia’ pre-election bloc of the former President Robert Kocharyan, on June 10 morning, AzVision.az reports citing local media.

According to Armenian media, the young activists had been detained during their protest rally against acting Prime Minister Nikol Pashinyan.

"We wanted to present all the betrayals of Nikol Pashinyan during the recent hostilities in Karabakh. What happened afterward is absurd. We protested peacefully, but the police detained our guys, comrades," said one of the bloc's representatives, deputy candidate Christina Vardanyan.

The early parliamentary election in Armenia will be held on June 20. The election campaign officially started on June 7.