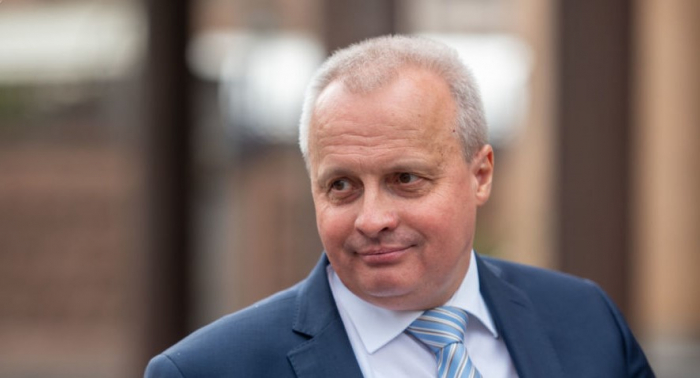 Ways of the settlement of the situation on the Armenian-Azerbaijani border are being prepared in a trilateral format, Russian Ambassador to Russia Sergey Kopirkin said, commenting on acting Prime Minister Nikol Pashinyan’s proposal to deploy international observers to the border.

He said that trilateral meeting was held with participation of deputy foreign ministers, heads of foreign investigation services, defense institutions and border services on June 2.

"During the meeting, the discussions were held regarding the ways of the settlement of the situation on the border. All sides expressed their interests in reducing the tensions. Following the meeting, the agreement was reached in regard with the continuation of relevant works," Kopirkin said.