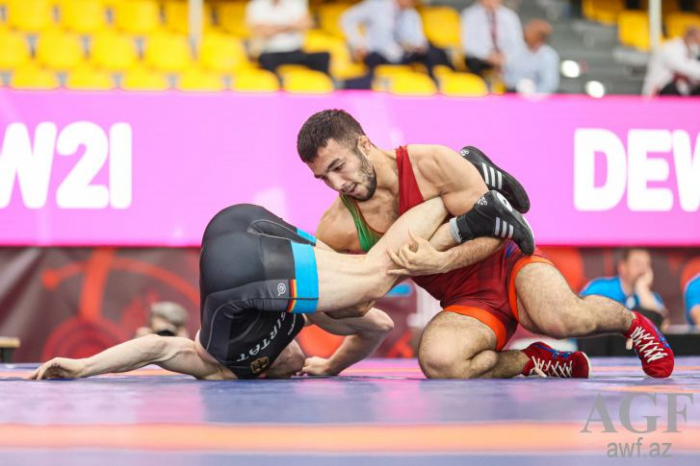 On June 29, in Dortmund, Germany, the European Junior Wrestling Championship started, and on the first day of the competition took to the carpet freestyle wrestlers in the weight categories 57, 65, 70, 79 and 97 kg.

Azerbaijani wrestler Turan Bayramov achieved victory over the German athlete. In the quarterfinals, Bayramov met with Narek Harutyunyan, whom he had won over several times before. Bayramov once again defeated the Armenian wrestler and advanced to the semifinals. Then the Azerbaijani wrestler, confidently defeating the Georgian athlete, reached the final.

In the final, Bayramov did not give the Moldavian wrestler a chance and became the European champion. The Azerbaijani wrestler did not concede a single point to his rivals for the entire championship.