Azerbaijan to implement project in support of online media entities 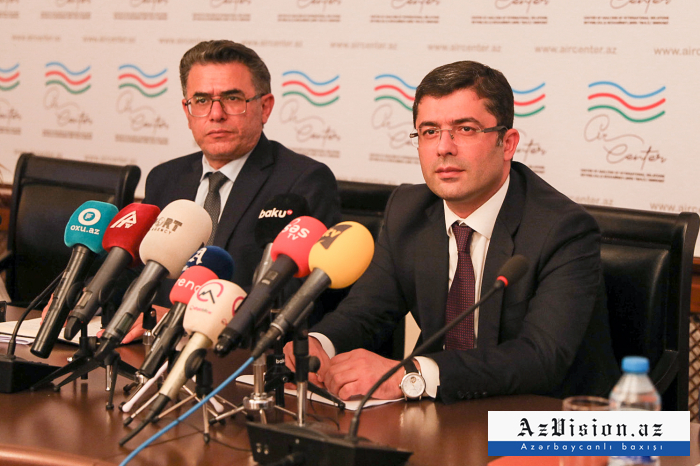 “So far, such contests have not been held and for the first time a campaign was organized to support the media that operate in the field of sports,” Ismayilov said.

“These contests are held in a completely new format and based on new rules,” the executive director said. “Requirements and rules for media entities were announced in advance and completely renewed.”

“Previously, such a competition among online media outlets was not held, so it cannot be considered a continuation of the old tradition,” Ismayilov said. “The newspaper contest was held in a completely different format. As opposed to the previous traditions, the directions of the expenses of the project will be strictly controlled."