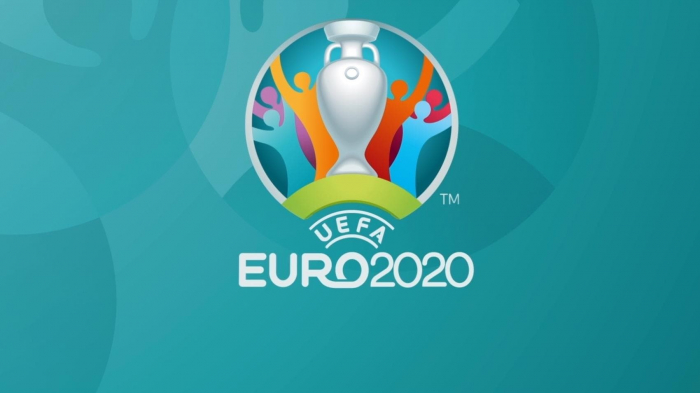 Spain, Italy, England, and Denmark will battle it out in London’s Wembley Stadium this week to take the last steps to the EURO 2020 final, AzVision.az reports citing Anadolu Agency.

Italy and Spain will face off on Tuesday at 1900GMT for their fourth consecutive EURO finals clash.

Spain defeated Italy in the 2008 quarterfinals and the 2012 final, while the Azzurri knocked Spain out of EURO 2016 in the round of 16 with goals scored by Giorgio Chiellini and Graziano Pelle.

England will host Denmark on Wednesday at 1900GMT in their first EURO semifinal since 1996.

After sealing a 4-0 win over Ukraine and 2-0 victory over Germany following the group stage, England advanced to the tournament semifinals without conceding a single goal.

EURO 1992 champions Denmark are seeking to maintain their fairy tale run to reach the final for the second time ever.

They moved to the quarterfinals after sealing an easy 4-0 win over Wales and booked their place in the final four by defeating the Czech Republic 2-1.