Tokyo Olympics to be held under virus state of emergency 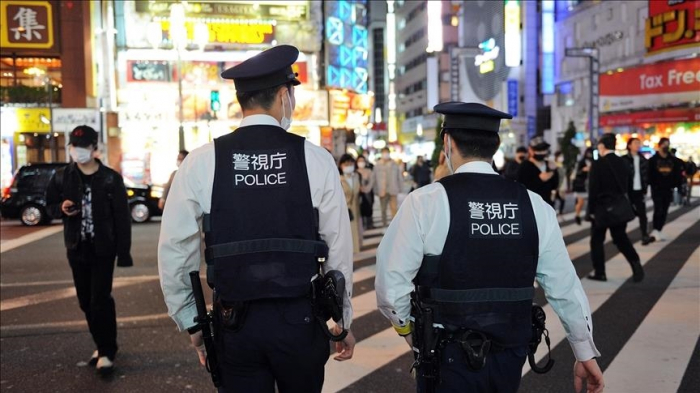 Amid persistent coronavirus cases, Japan announced on Thursday it will hold the much-anticipated Tokyo Olympics under a COVID-19 state of emergency, AzVision.az reports citing Anadolu Agency.

Prime Minister Yoshihide Suga made the announcement about the 2020 games, which are being held this summer after they were delayed last year due to the pandemic, Kyodo News reported.

The world’s biggest games are set to begin on July 23 without any international spectators in attendance.

Rigorous health protocols are in place to prevent any spread of the virus.

Tokyo and its surrounding provinces were already a under state of emergency, which has now been officially extended.

The extended state of emergency will come in effect next Monday and last through Aug. 22, well past Aug. 8, when the games are set to conclude.

Japan first imposed a COVID state of emergency in April 2020 and later extended it twice in some areas, including Tokyo.

The virus situation will decide whether the games will be held with spectators or not.

Thomas Bach, chief of the International Olympic Committee, reached Tokyo on Thursday to oversee the preparations.