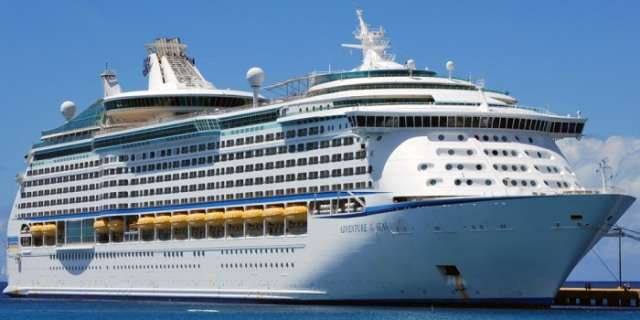 According to Goncharova, several routes have been developed that combine cruises along the the Caspian, Azov and Black seas, as well as the Volga river.

“One of the cruise lines is a route from Moscow along the entire Volga to Astrakhan, with access to the Caspian Sea and to Baku. Another route developed by us is a cruise with an exit from Baku along the Caspian Sea, further along the Volga-Don Canal to the Azov Sea ​​and to Sochi in the Black Sea,” she noted.

“The possibility of launching routes to Turkey is also being considered, for which it will also be possible to use the 'Peter the Great' liner under construction in Astrakhan," the company’s representative added.

Goncharova also noted that ‘Peter the Great’ ship can also be used for a circular cruise in the Caspian Sea.

"For this, in the Russian part of the route, that is the cities of Makhachkala and Derbent, it’s necessary to build a port infrastructure with appropriate checkpoints," she concluded.