Missing An-28 plane in Siberia found, all passengers safe - UPDATED 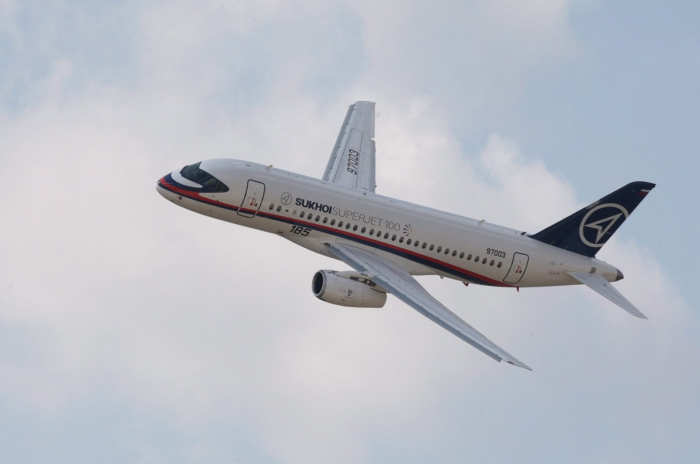 Rescue crews have located the An-28 plane that went missing in the Tomsk region of Russia, the Russian emergency services’ press service told reporters.

The aircraft made a hard landing, the press service clarified, adding that it was found by a helicopter at around 2:36 pm Moscow time.

According to the press official, all passengers and crew survived the incident.

A passenger Antonov An-28 plane has disappeared from radar in Russia’s Tomsk region, an emergency source told TASS, AzVision.az reports.

"The aircraft disappeared from radar in the Bakcharsky district. Its emergency locator beacon went off. There are 17 people on board, including four children and three crew members," the source said.

The aircraft, which belongs to the Siberian Light Aviation airline, was bound from the town of Kedrovy to Tomsk. A Mil Mi-8 helicopter has been sent to search for the plane.