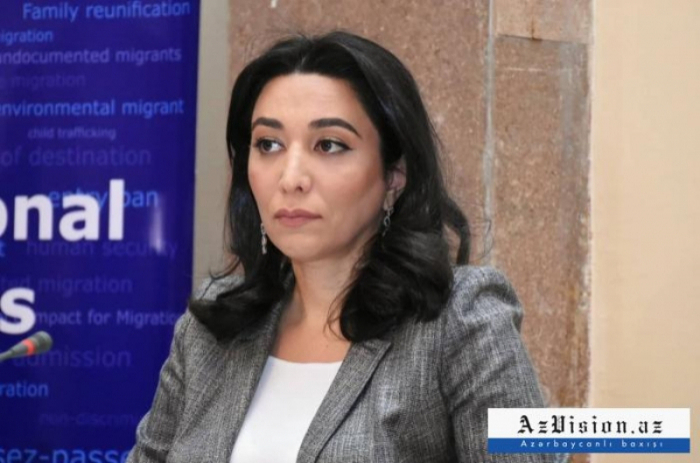 The Commissioner for Human Rights (Ombudsperson) of Azerbaijan, Sabina Aliyeva prepared a report on the facts of torture of Azerbaijani servicemen, within the framework of her mandate, on the basis of materials obtained as a result of the collection and analysis of relevant evidences, AzVision.az reports on July 17 referring to the Ombudsman's Office.

The report provides visual evidence of torture, inhuman and degrading treatment of Azerbaijani servicemen captured by the Armenian armed forces during the Karabakh conflict between Armenia and Azerbaijan.

Along with the facts of torture, inhuman and degrading treatment of the captured servicemen, the report also includes factual evidence of mass burial of corpses of Azerbaijani servicemen and other similar cases for the purpose of concealing the facts of humiliation, mistreatment, and acts of vandalism applied on the dead.

The report called on international organizations to take serious measures to bring Armenia to justice for its incitement to war and its crimes against peace and humanity in gross violation of international law, and international humanitarian law.