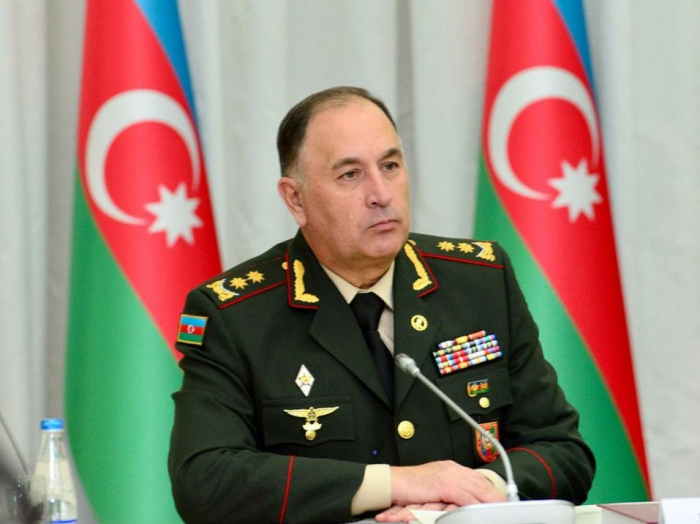 Karim Veliyev has been appointed Chief of the General Staff of the Azerbaijani Army, AzVision.az reports on July 23.

The order comes into force from the date of signing.