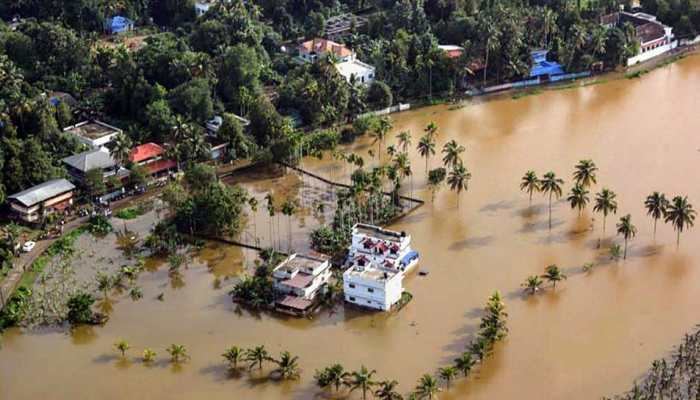 A total of 136 deaths have been reported in rain related incidents over the past 48 hours in India's western state of Maharashtra, the state government said, AzVision.az reports citing Xinhua.

The incidents happened as heavy rain triggered landslides and flood water inundated low-lying areas, with most of the deaths reported from the coastal district of Raigad and the western district of Satara.

With over 3,900 people evacuated, and around 2,000 people staying in relief camps, the state has also reported 55 missing persons with 70 others injured so far in various incidents. Several people are still being trapped under debris in Raigad district and rescue operations are underway.

The Indian navy, along with several teams of the National Disaster Response Force (NDRF) personnel, has been roped in for rescue operations.

Maharashtra's Chief Minister Uddhav Thackeray has announced an ex-gratia payment of 6,716 U.S. dollars for the next of kin of a victim who has died in the flood-related incidents.

Expressing confidence that the rescue operations will bring relief to the victims, Indian President Ram Nath Kovind, on a micro-blogging site, said "The news of casualties due to excessive rainfall in Raigad, Ratnagiri and Satara districts and other areas of Maharashtra is very sad."

The state has reported its heaviest spell of rain in the month of July for the past 40 years, with rainfall so far above 45 percent of the normal benchmark for the month, according to weather experts.