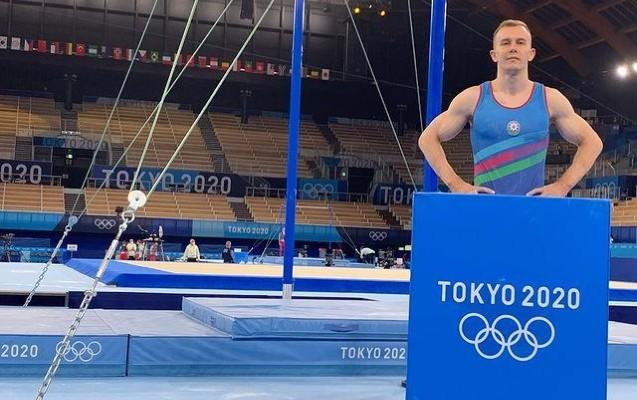 The qualifying competitions in artistic gymnastics, in which Azerbaijan was represented by Ivan Tikhonov, were held as part of the 2020 Summer Olympics in Tokyo, AzVision.az reports on July 24.

In some disciplines, Tikhonov showed the best result in the rings exercise, ranking 20th.

Tikhonov also received 13.133 points after performing the crossbar exercise and 13.233 points for the floor exercise.

The Azerbaijani gymnast already demonstrated a vault exercise, for which he received 13.600 points and parallel bars exercise - 12.766 points.

The men's artistic gymnastics competition at the 2020 Summer Olympics is being held from July 24 through August 3.