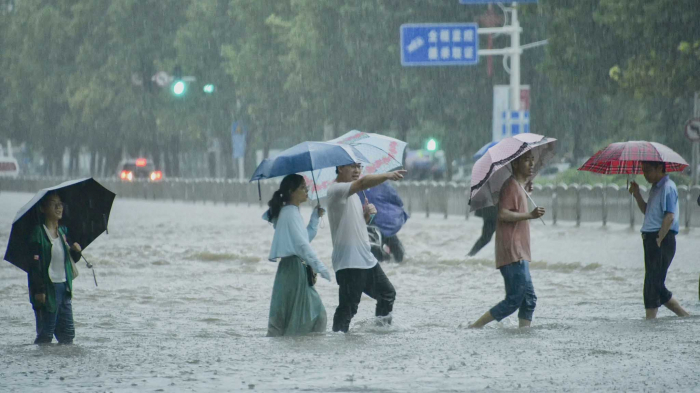 The death toll from torrential rain in central China's Henan Province has risen to 71, as of Tuesday, said the information office of the provincial government at a press conference, AzVision.az reports citing Xinhua.

More than 13 million people have been affected by the latest round of downpours since July 16. Currently, the flood situation remains severe. More than 1 million hectares of crops were damaged, and about 15,500 houses collapsed across the province, the office said.

Disaster relief and reconstruction efforts are underway across the province hard hit by continuous heavy rainfall. As of Tuesday noon, telecommunications have been restored in Henan's provincial capital Zhengzhou, including its suburban areas, the provincial communications administration said.

More than 1,200 professional personnel have helped repair base stations in the megacity, and restore telecommunication services in northern Henan, the administration added.