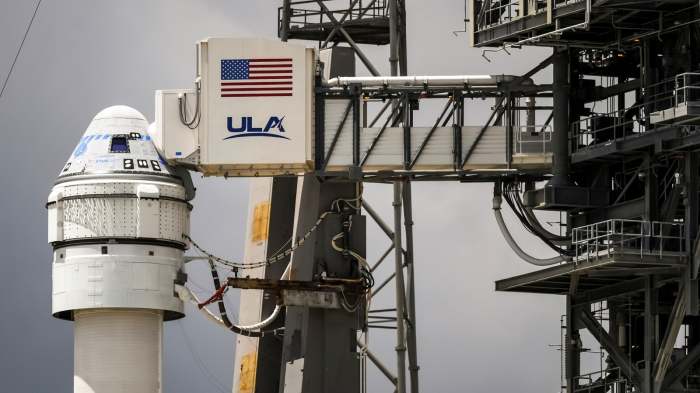 Boeing Co scrubbed the launch of its CST-100 Starliner to the International Space Station on Tuesday due to a system glitch, a fresh setback for the U.S. aerospace company following the vehicle's botched 2019 debut, AzVision.az reports citing Reuters.

Boeing engineers ruled out "a number of potential causes, including software," but were still working to understand the source of "unexpected valve position indications" in the propulsion system, Boeing said in a statement Tuesday evening.

"Additional time is needed to complete the assessment," Boeing said, adding that it would also not proceed with the next potential launch window on Wednesday.

The delay of Tuesday's uncrewed test flight throws into question the timing of Boeing's follow-on mission with a crew onboard, which Boeing has said would take place no earlier than December.