84 injured amid protests in Lebanon's Beirut 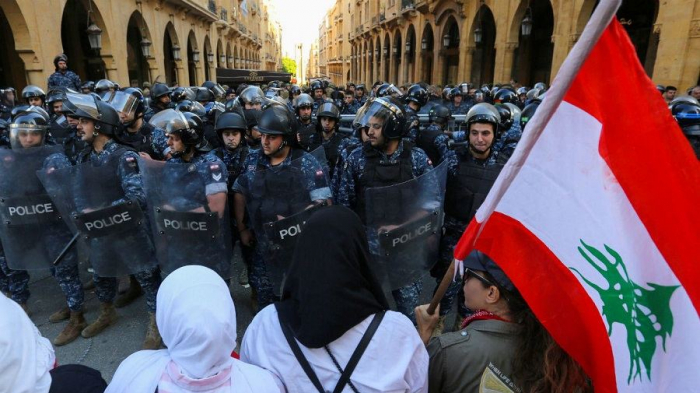 The Lebanese Red Cross announced on Wednesday that 84 people were injured in clashes between the riot police and protesters during demonstrations in commemoration of the first anniversary of the Beirut port blasts, AzVision.az reports citing Xinhua.

Thousands of people took part in demonstrations near the parliament in Beirut downtown in demand for lifting political immunity and holding transparent investigation into the blasts which killed 214 people and wounded over 6,000 others.

One year after the disaster, caused by the unsafe storage of a huge quantity of ammonium nitrate at the port for years, no senior official has been held accountable so far, sparking anger among the Lebanese as their country also suffers from financial collapse.