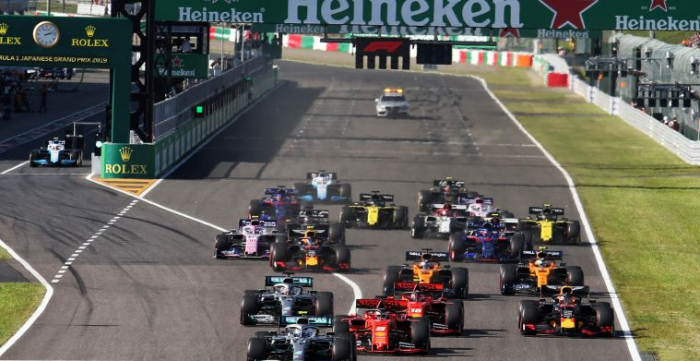 This season's Japanese Grand Prix, planned for 8-10 October, has been cancelled because of a rise in Covid cases in the country, BBC reported.

"The decision has been taken by the Japanese government to cancel the race this season due to ongoing complexities of the pandemic," said Formula 1.

"Formula 1 is working on the details of the revised calendar and will announce the final details in the coming weeks."

Japan was due to be the 17th of 23 rounds in this season's circuit.