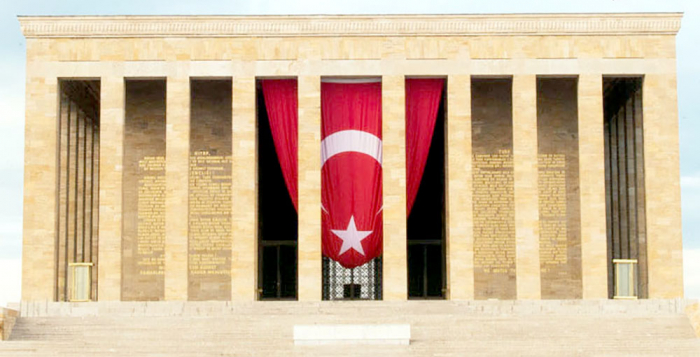 The Chief of the General Staff signed the Book of Remembrance.