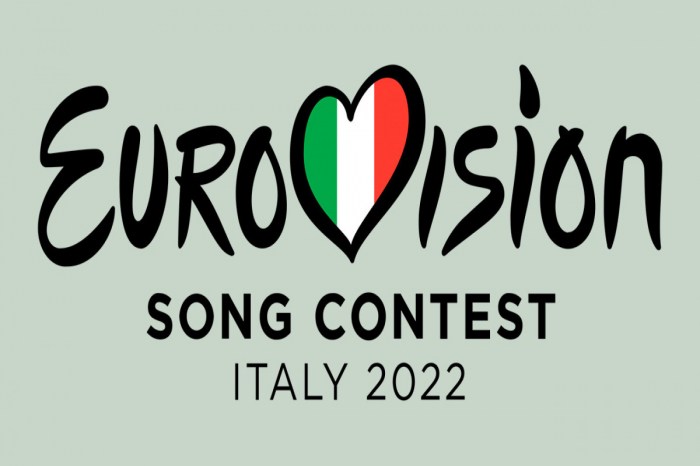 Thus, Azerbaijan joins the list of countries that have so far confirmed their participation at the upcoming 2022 Eurovision edition.

The Azerbaijani broadcaster will unveil further details on its Eurovision 2022 plan of action in due course.

Azerbaijan debuted at the Eurovision Song Contest in 2008 and has won the competition once, namely in 2012 with Eldar & Nikki‘s Running scared.