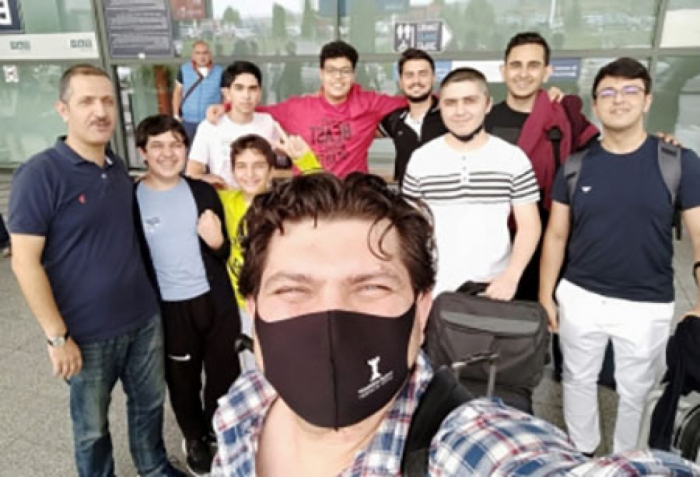 Games of the 5th round of the European Club Cup among male chess players were held in the city of Struga (Macedonia).

38 teams participate in the men's competition.

Within the framework of the tournament, the Azerbaijani chess player Shahriyar Mamedyarov met with the world champion Magnus Carlsen from Norway. Mamedyarov is a member of the local Alkaloid team, Carlsen represents Offerspill. The opponents sitting at the first board agreed to a draw in the 69th minute of the game. As a result, Alkaloid won with a score of 5.5: 0.5.