Russia again replaces commander of its peacekeeping contingent in Karabakh 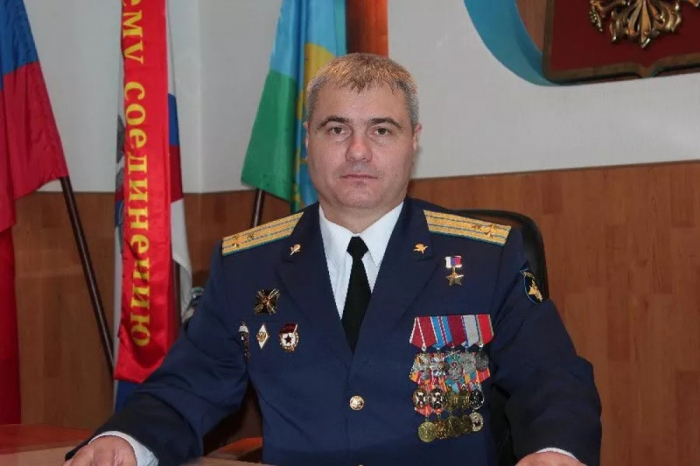 The new commander was introduced during a meeting between a Russian military delegation and the leadership of the defense department of Armenia’s Defense Ministry.

General Rustam Muradov has recently completed his mission as the commander of Russian peacekeeper forces in Karabakh. Afterward, Major General Mikhail Kosobokov assumed the post of commander of the peacekeeping contingent for a short period of time.